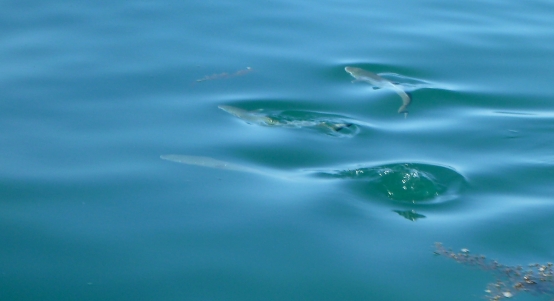 The Gulf of California  was added to the UNESCO list of World Heritage Sites in 2005, with modifications added in 2007 and 2011. Considering it’s beauty and bounty, it is easy to see why this area received recognition. A brief description from their website gives an overview of why this wondrous area is protected:

Islands and Protected Areas of the Gulf of California

The site comprises 244 islands, islets and coastal areas that are located in the Gulf of California in north-eastern Mexico. The Sea of Cortez and its islands have been called a natural laboratory for the investigation of speciation. Moreover, almost all major oceanographic processes occurring in the planet’s oceans are present in the property, giving it extraordinary importance for study. The site is one of striking natural beauty in a dramatic setting formed by rugged islands with high cliffs and sandy beaches, which contrast with the brilliant reflection from the desert and the surrounding turquoise waters. It is home to 695 vascular plant species, more than in any marine and insular property on the World Heritage List. Equally exceptional is the number of fish species: 891, 90 of them endemic. The site, moreover, contains 39% of the world’s total number of species of marine mammals and a third of the world’s marine cetacean species.

Loreto Bay National Marine Park is one of the areas included in the World Heritage designation.  Efforts of local and government organizations focus on maintaining the seas bounty and wild beauty, and are supported by increasing awareness by organizations such as Eco-Alianza de Loreto.

For additional descriptions of the criteria for inclusion as a World Heritage Site – as well as expanded details on the areas themselves, here is alink to the site: http://whc.unesco.org/en/list/1182 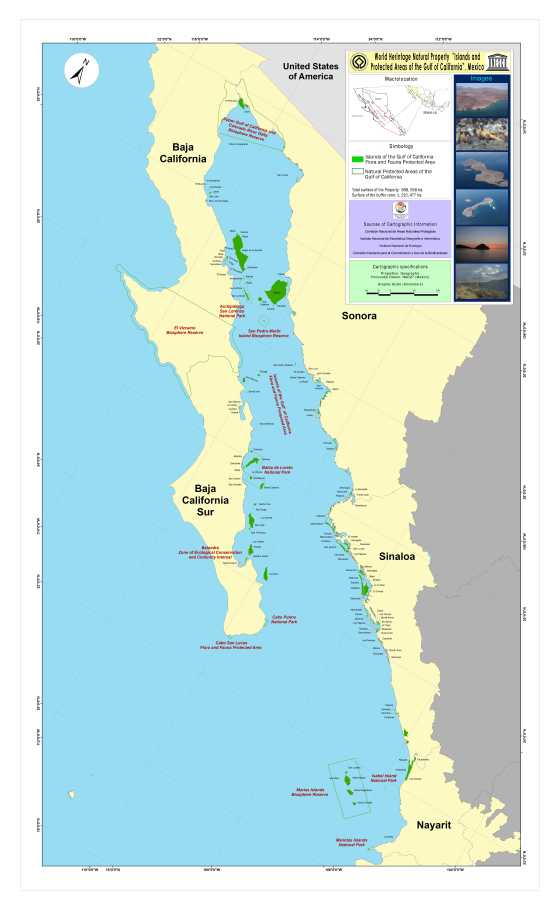